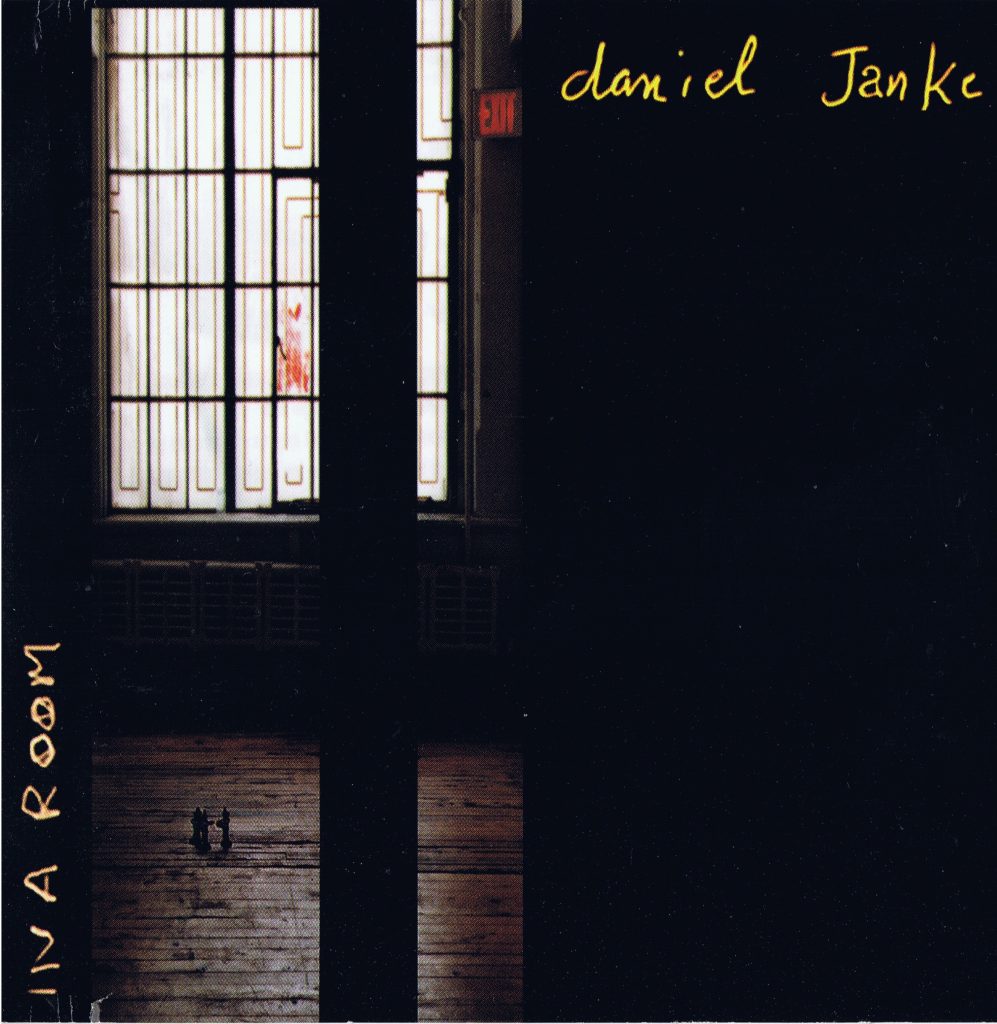 In a Room is a series of compositions and improvisation for kora. Daniel Janke studied kora music with Jali Nyama Suso, and then later with Yan Kuba Saho, in Gambia West Africa. On this recording he brings his own sound to the ancient instrument.